Cap and Trade: An Approach to Reduce Emissions. 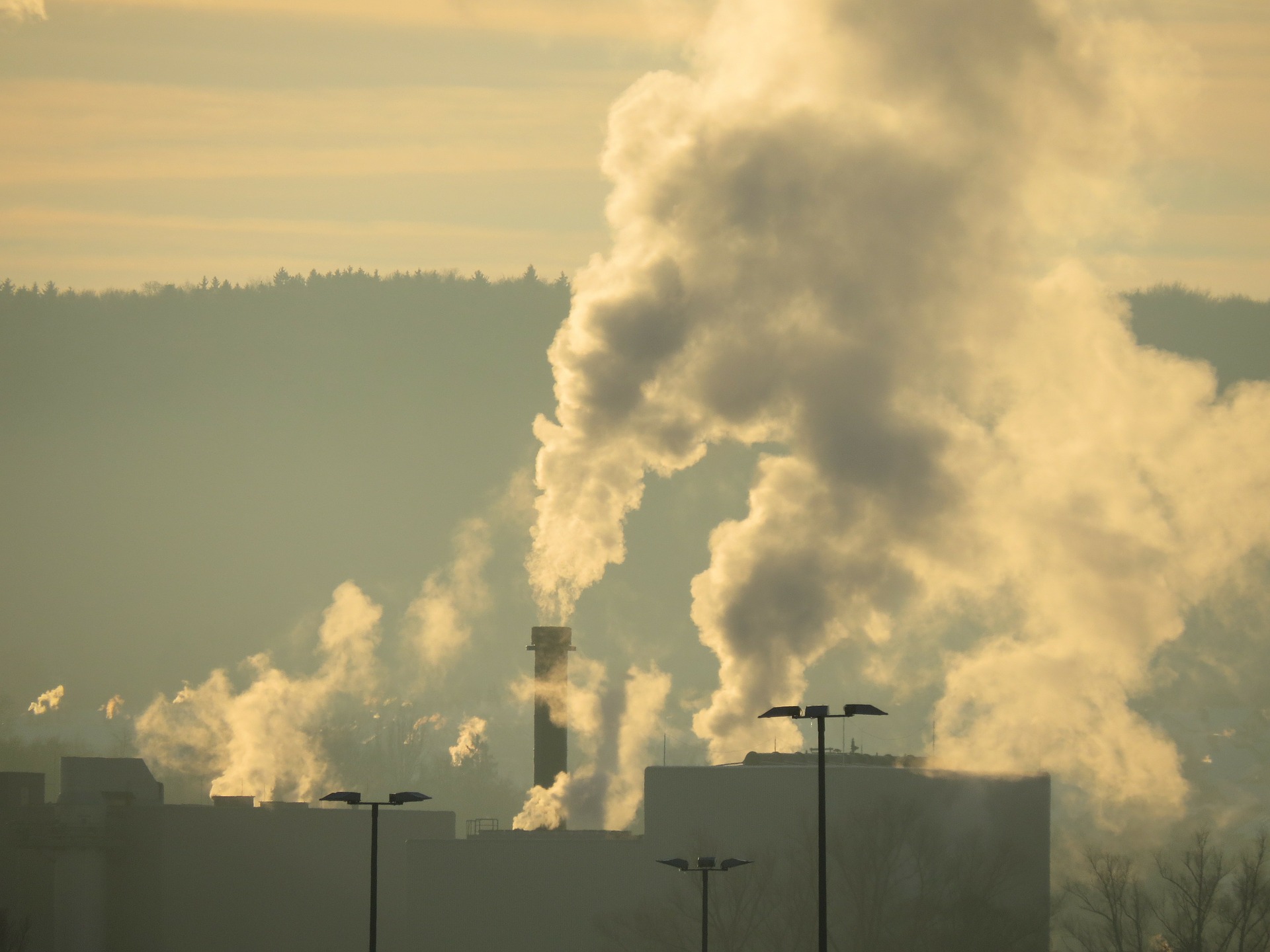 A Seeker of Sustainable Environment and Health.

Cap and trade is a government regulatory program designed to limit pollutants. It could be our best shot for curbing emissions that drive global warming. Many governments around the world have adopted and consider cap & trade seriously.

Cap is like the borderline or threshold level of pollutants a company can release into the environment. The government decides the limits or the caps across a particular industry.

The companies which emit pollutants above the cap value have to pay penalties set by the government for violations.

Air pollutants like carbon dioxide and other greenhouse gasses are the main targets of the caps.

The total cap is split into allowances, which are distributed to companies. This permits a company to emit one ton of emissions. The government provides allowances to companies either for free or through an auction.

The cap and pollutants typically decline over time, providing a growing incentive to become more and more efficient.

The “trade” part of cap and trade – gives companies flexibility and a chance to make a profit. It encourages companies to reduce their emission levels faster. Also, companies trading the allowances could help each other to reduce pollution at a faster rate.

Entrepreneurs also see an opportunity as companies use new techniques to lower emissions.

Does Cap and Trade System Work?

As a result of Cap and trade practices, air pollutants such as sulphur dioxide and carbon dioxide have reduced. Well, the concentration of few toxins like mercury which affect the local environment might not decline with this system.

China’s pilot programs have included elements of cap and trade. This program includes more than 2,600 companies in a region with almost 258 million people.

Application of the cap and trade system in industrialised and populated countries would result in reducing the emissions drastically.