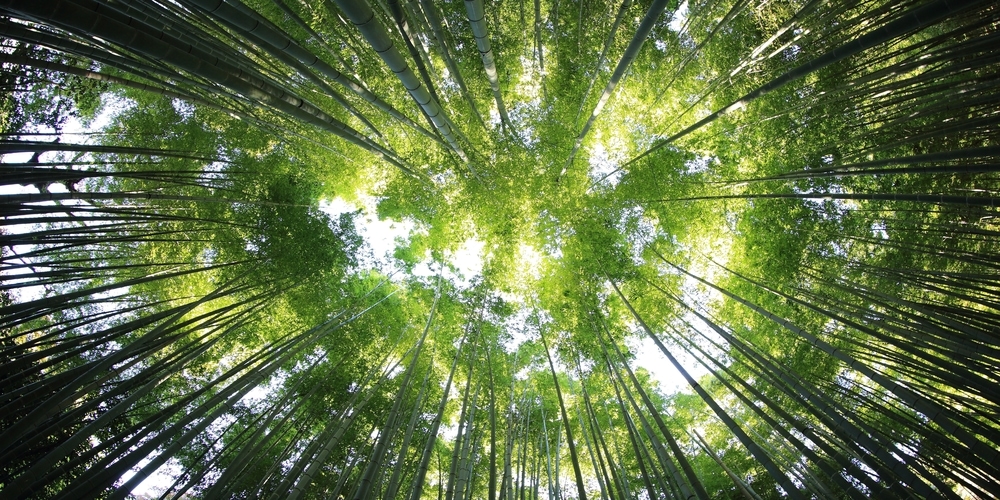 On Friday, a German court stopped an Energy Company RWE, from cutting down an endangered forest. The court came to the decision after environmentalists fiercely protested against the company’s move.

It was a moment of relief and celebration for the BUND environmental group, who camped in treehouses to protect Hambach Forest for months. The Hambach Forest is known to have protected status because of the rare species like Bechstein’s bats that live there. They also stood against police to halt the building of the coal mine.

RWE is an energy company who plans to expand its adjacent lignite strip mine which requires cleaning of the forest area.

“We are relieved that the clearance of Hambach Forest is off the table,” BUND chairman Hubert Weiger said. “This is a great success for environmental protection and also a good signal for the peaceful protest staged by thousands of people in Hambach Forest and beyond who want to protect the climate.”

The environmental group argued that the extraction of coal does not align with Germany’s goal of reducing carbon emissions to fight against global warming.

However, the court has ordered the halt temporarily. The court said the legal questions over the forest’s status are so complex that it can’t rule on the issue in accelerated proceedings, so a halt is necessary to prevent irreversible changes being made.

According to RWE, the decision could delay plans for a further two years which can cost the company “a low three-digit million-euro amount per year.”

In an emergency ruling, judges at the higher administrative court in Münster said they needed more time to consider the complaint.

RWE owns the forest and has planned to clear half of the woodland’s remaining 200 hectares from 15th October. The company claims that the expansion of its massive lignite mine is necessary to ensure the energy supply of nearby coal-fired power plants – which are among the most polluting in the European Union.