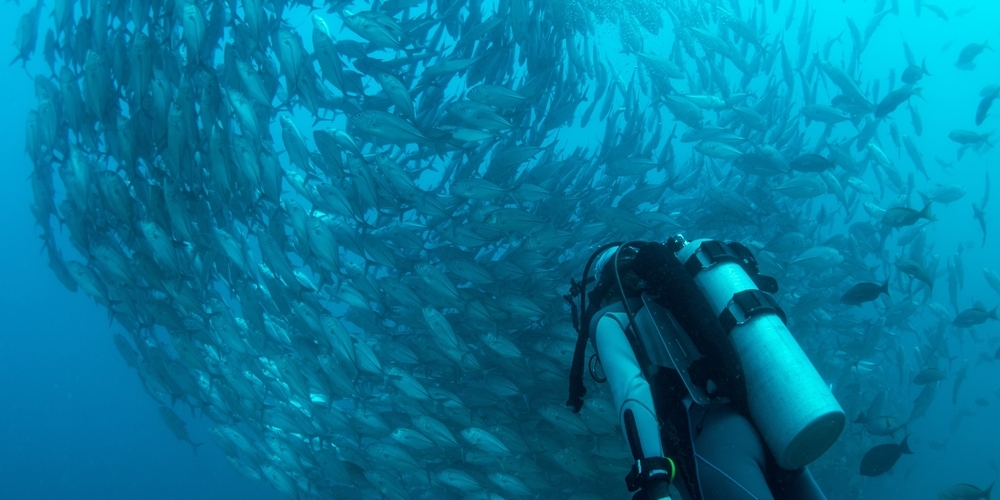 The reckless action of organisations around the world is poisoning our oceans, as well as our lands and this time, Norway’s $1 trillion sovereign wealth fund decided to take that into consideration.

The largest fund in the world released two documents on Wednesday stating that the companies in which they invest in, should be more mindful of their activities that are unsustainable and their work should align with the 17 Sustainable Development Goals set up by the United Nations to achieve sustainable economic, social and environmental development by 2030.

The fund is a global investor with stakes in around 9,000 companies in 72 countries. Norges Bank Investment Management (NBIM) is in charge of the fund, which is built of the revenues majorly from oil and gas.

According to the Reuters, Carine Smith Ihenacho, the Chief Corporate Governance Officer quoted “We are a universal investor compared with some investors that narrowly focus on one sector. Externalities will affect (us). That is why we are looking at long-term sustainability … We find the U.N. Sustainable Development Goals are a good framework to look at because they go across many indicators,”

NBIM made it clear that companies need to consider the environmental as well as the social impact of their actions while developing future strategies and be transparent and responsible about it. The oceans are filled with the waste resulted from human activities on the land and a responsible approach is needed to be adopted by big organisations.

“The ocean is a vital part of the biosphere and an important part of the global economy,” NBIM CEO Yngve Slyngstad said in a statement reported by CNBC. “We expect companies to manage the challenges and opportunities related to sustainable use of the ocean.”

About 8% of the companies funded by the sovereign wealth fund have a high impact on the ocean or they gain from it, directly or indirectly including fisheries, plastic manufacturers, shipping etc. There will be consequences for such firms if they fail to incorporate sustainable means of doing business.

“If we believe there isn’t a long-term sustainable model for various reasons, we will divest from them, like we have done with palm oil and deforestation,” Ihenacho told Reuters.

Norway’s economy relies heavily on oceans with oil and gas, fishing, shipping among others, situated offshore. That’s one reason that oceans are Norway’s top priority. The Greenpeace praised the decision but not heartily.

We would have liked to see from the expectation paper more specifics on issues like aquaculture, seabed mining and plastic use reduction,” head of Greenpeace Nordic’s sustainable finance campaign Martin Norman told Reuters. “But it is clearly a step in the right direction and we look forward to see results of their engagement with companies on ocean sustainability.”