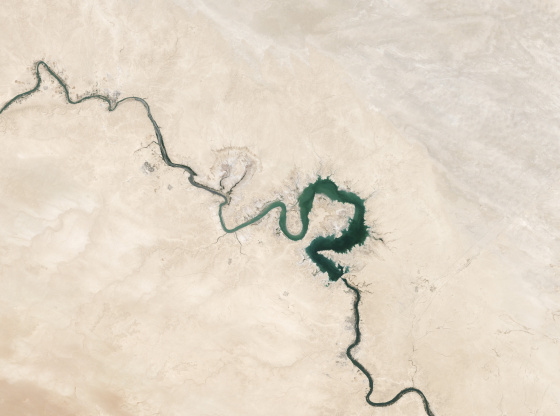 The 4th UN Environment Assembly in Nairobi, Kenya saw the launch of a new app for monitoring freshwater ecosystems around the world. It is a joint effort by UN Environment, Google and the European Commission’s Joint Research Centre.

The application is designed with the focus on freshwater biodiversity in mountains, forests, wetlands, rivers and lakes which account for 0.01% of the water bodies found globally but provide habitat for almost 10% of all known species on the planet.

The poor condition of freshwater bodies around the world poses a great danger to the species that depend on them for survival.

The new web-based platform allows users access to photographs, datasets from the tech giant Google and help understand how the water bodies are changing with time. The analysis of such data would help in accessing human’s environmental impression.

Speaking at the Assembly, Joyce Msuya, Acting Executive Director of UN Environment said, “We will not be able to achieve the 2030 (Sustainable Development) agenda without using frontier technologies and integrated data to influence our behaviour.”

Google reportedly has 11 million images, more than 200 public datasets and the numbers are constantly increasing. This information can play vital role in understanding and monitoring the role of humans and climate on the environment.

The information is available on the application. There could not be a better use of the vast information than to understand the natural processes which could play a key role in eradicating poverty, hunger and preserve biodiversity.

40 Kilos of Plastic Found Inside A Dead Whale in Philippines
This World Water Day, Leave No One Behind!